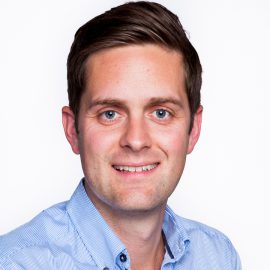 Within the perioperative framework of OMEGA, I have been securing the funds and leading the following projects:

A clinical prosepctive study (n=100), which focus on the temporal endocrine and immunological changes after major emergency abdominal surgery (completed).

A clinical prospective study (n=90), which focus on the association between postoperative endothelial dysfunction and outcomes after major emergency abdominal surgery (completed).

Earlier, I have conducted research primarily within the field of large-scale epidemiological association studies both as primary investigator and academic supervisor. Furthermore, designed, conducted, and supervised experimental studies, clinical studies and multi-center trials with experience and confidence in communicating with regulatory authorities.
Clinically, I am working as a surgical senior resident at Department of Surgery, Zealand University Hospital.

Ph.D.  University of Copenhagen and Center for Perioperative Optimization (CPO) 2013

Board and committee member

Be the 1st to know about
news and updates!